Just added to your cart

It's our 2nd ever Emancipation Day Weekend 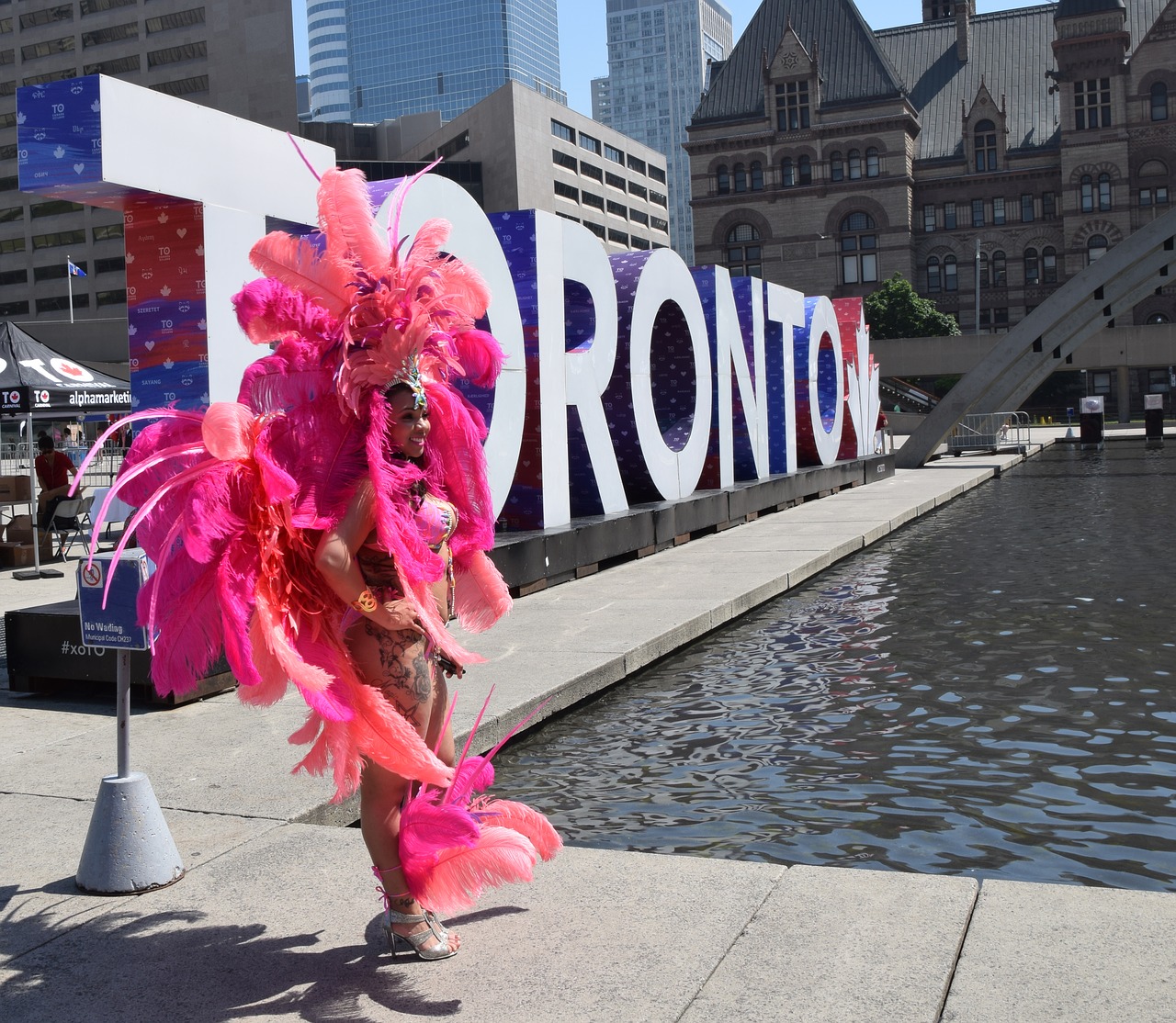 This weekend is The Toronto Caribbean Carnival, a celebration of freedom and emancipation from the institution of slavery, which coincides with Canada's second official Emancipation Day weekend.

Last year, the House of Commons voted unanimously to officially designate August 1 as Emancipation Day, making this coming Monday the second official Emancipation Day in Canada's history. The history of enslaved people in Canada is often untold and unknown.

Canadians are not always aware that Black and Indigenous Peoples were once enslaved on the land that is now known as Canada.

Emancipation Day has a long history of being celebrated around the world. Carnival festivities throughout the Caribbean and Latin America have always been centred around August 1. This includes the Toronto Caribbean Carnival (formerly known as Caribana).

For many Canadians, the Underground Railroad is a touchstone for discussing the institution of slavery in a Canadian context.

The Underground Railroad was a network of activists that provided help and refuge to enslaved people fleeing plantations (enforced labor camps) in the southern US.

However, the Underground Railroad was active for only 30 years, succeeding about 200 years of the institution of slavery in Canada. Art Historian Dr. Charmine Nelson asks, "What does it take to erase 200 years of history from the collective consciousness of a nation, but to enshrine three decades?"

As the Founding Director of The Institute for the Study of Canadian Slavery at NSCAD University, Dr. Nelson is exploring Canada’s complex 200-year history of the institution of Transatlantic Slavery and identifying and developing ways to share and preserve this unknown history.

At least 4,200 Indigenous and Black enslaved people were bought, sold and exploited in colonial Canada. Identities of the enslavers ranged from governors, seigneurs, and military officers to bishops, priests, nuns, judges, and merchants.

Canada's past with the institution of slavery continues to shape our society today. For example, Black people and Indigenous people are dramatically over-represented in Ontario jails and the Canadian Criminal Justice System.

Here are some additional resources for you to explore: 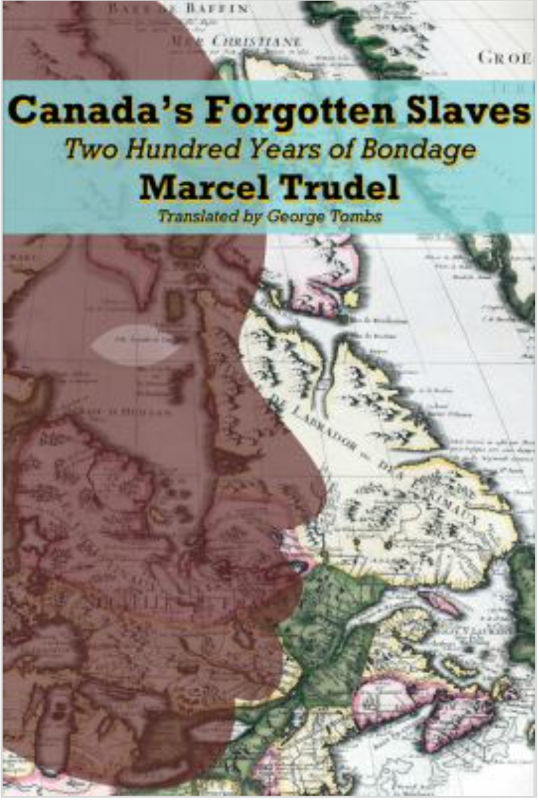 Summarizing unpublished archival records from the 17th to 19th century, this book by Marcel Trudel documents Canadian politicians, historians, priests and clergymen who deliberately falsified the record, glorifying their own colonial-era heroes, in order to remove any trace of the thousands of Indigenous and Black enslaved people who were held in bondage for two centuries in Canada. 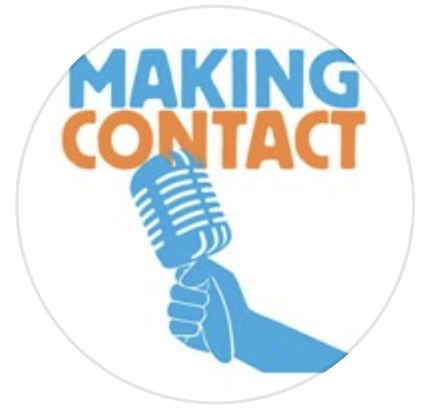 Canada is rarely mentioned when we talk about the institution of trans-Atlantic slave trade. In fact, we often equate Canada with being the safe space where Black people escaped from the US institution of slavery - the final stop on the underground railroad, so to speak. 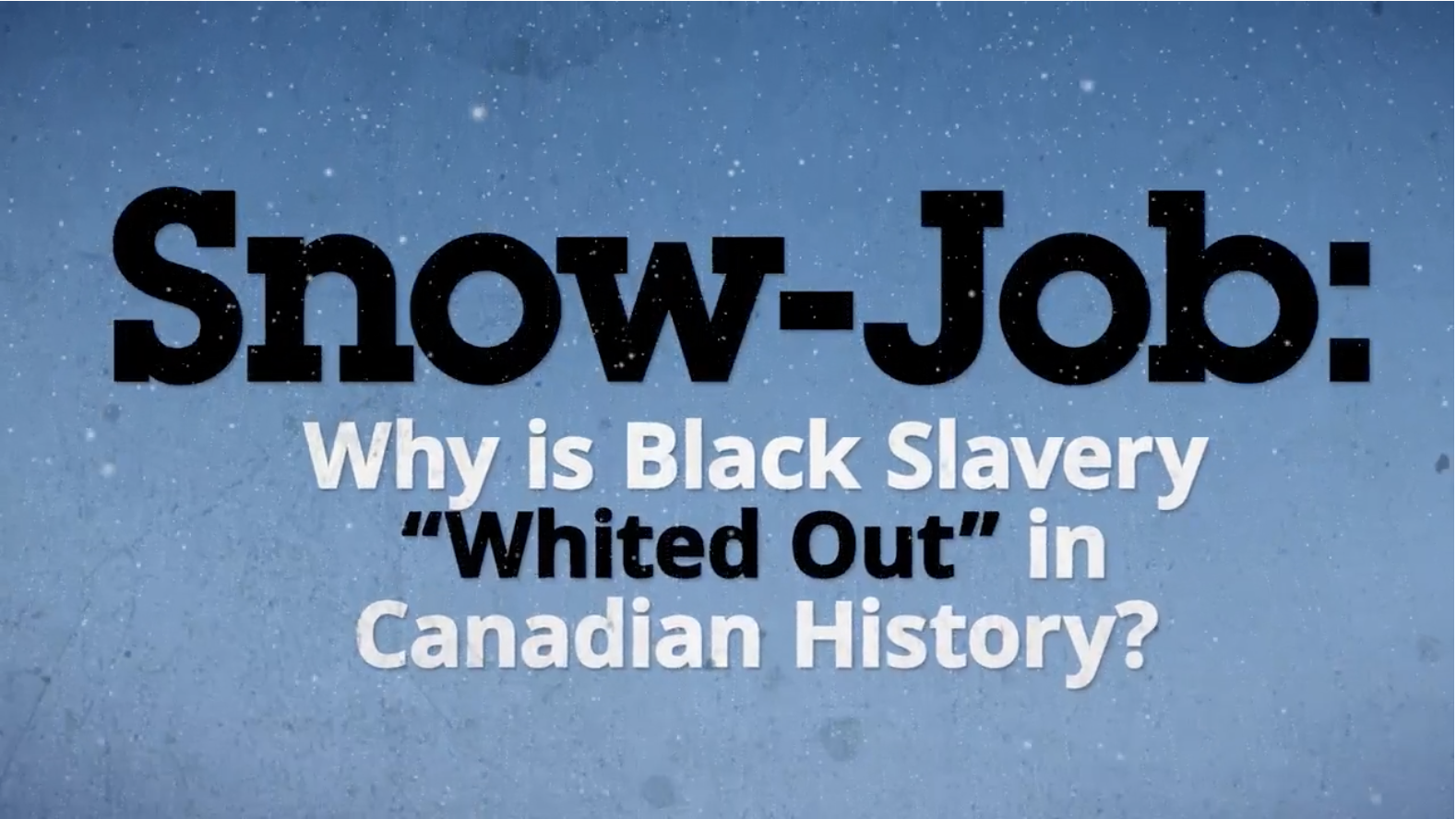 Snow-Job: Why is Black Slavery "Whited Out" in Canadian History? An Incorrect Sestina.

Former Canadian Parliamentary Poet Laureate George Elliott Clarke's poem explores the Canadian history with the institution of slavery in the form of a Sestina (a verse form of poetry, usually unrhymed).